Two of Edmonton’s award winning blues musicians, Dylan Farrell and Rooster Davis, have combined musical forces to explore Blues music and its rich history. Drawing material from as far back as the 1930’s with Robert Johnson, organ blues of the 1960’s, and continuing to current masters such as Colin Linden and Jon Cleary, the Ferrell Rooster Blues Review takes you on a rich history of Blues music in its various forms. Both Dylan and Rooster are dedicated musicians exploring the deep waters of Blues music with the utmost respect while playing the music as they each hear it today. The Blues ain’t dead, in fact, it ain’t even sick. 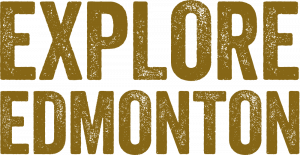